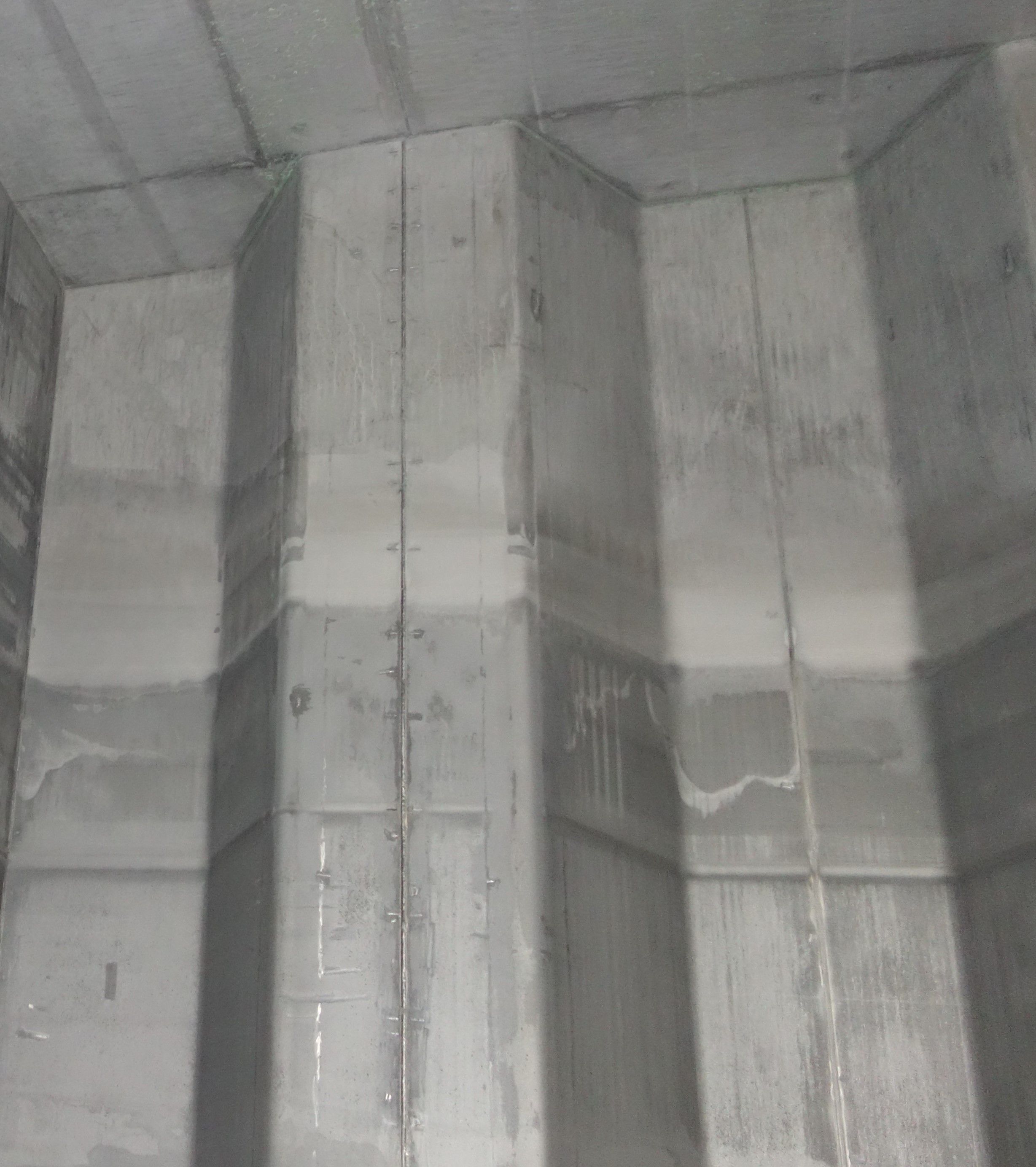 Uniform Corrosion, also known as General Corrosion, is the uniform loss of metal over an entire surface. However, it is not regarded as the most serious form of corrosion of stainless steel because it is relatively easy to predict. This type of corrosion is perhaps the most well known corrosion type in existence.

Problems with uniform corrosion on stainless steel are most likely to occur with exposure to strong acid and hot alkaline environments. Generally, inorganic acids are more aggressive than organic, with hydrochloric acid being one of the worst. As a rule, the higher the concentration and temperature of the solution, the more aggressive it becomes and the sooner problems with uniform corrosion are likely to occur. Also, impurities in the solution can have a drastic influence. 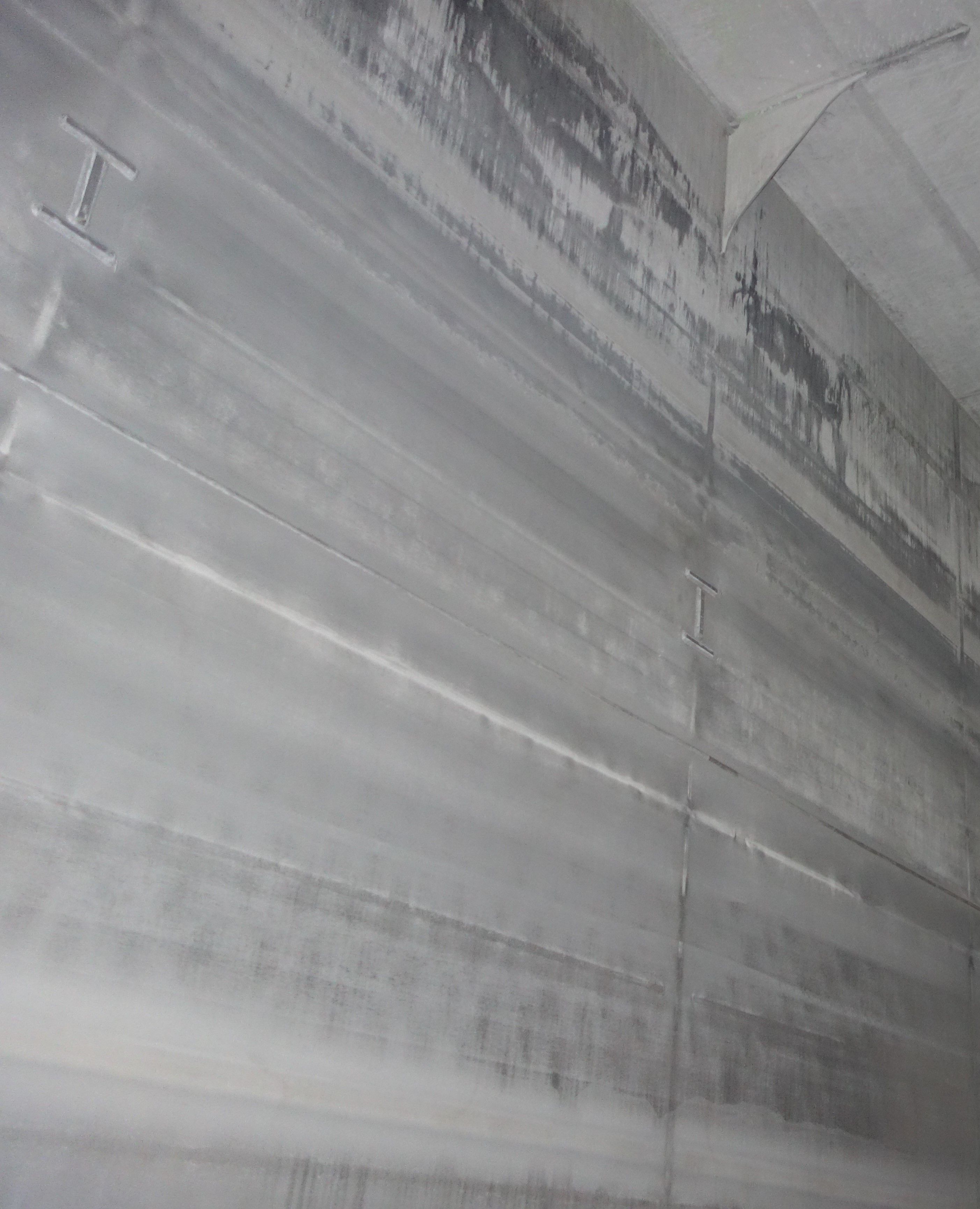 Uniform (general) corrosion is characterized by corrosive attack roceeding evenly over the entire surface area, or a large fraction of the total area. Examples of uniform corrosion are: